No Dirt on My Casket 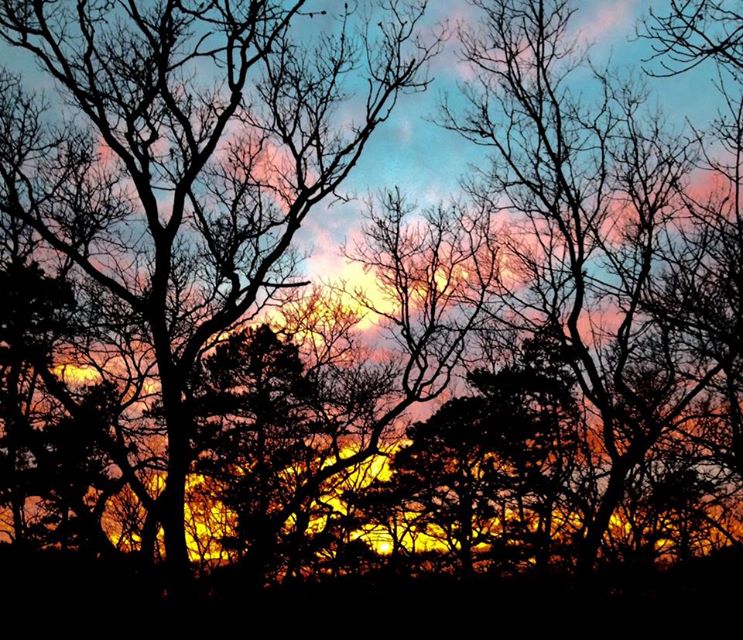 She had spent her life helping others.  She welcomed all as family and friends and was a spiritual mentor to many.  Even when life threw at her what most of us would cry was unfair, she continued to praise her heavenly Father, without question.

I spoke with her husband and her wheelchair bound son a few days before the funeral.

There were only two things she was adamant about when it came to her services.  There was to be no public viewing, because she wanted people to remember her from happier times.  And there was to be no dirt scattered on her casket even though it was tradition for Catholic funerals.  She said this was because the dirt of this world only weighs us down, but the beauty of God’s creation will raise us up and focus our attention on the good in our lives.

So, there was no dirt on the casket that day.  Instead, it was rose petals that her loved ones placed in her honor.  Even in death, her lessons live on.