Musings from the Tube 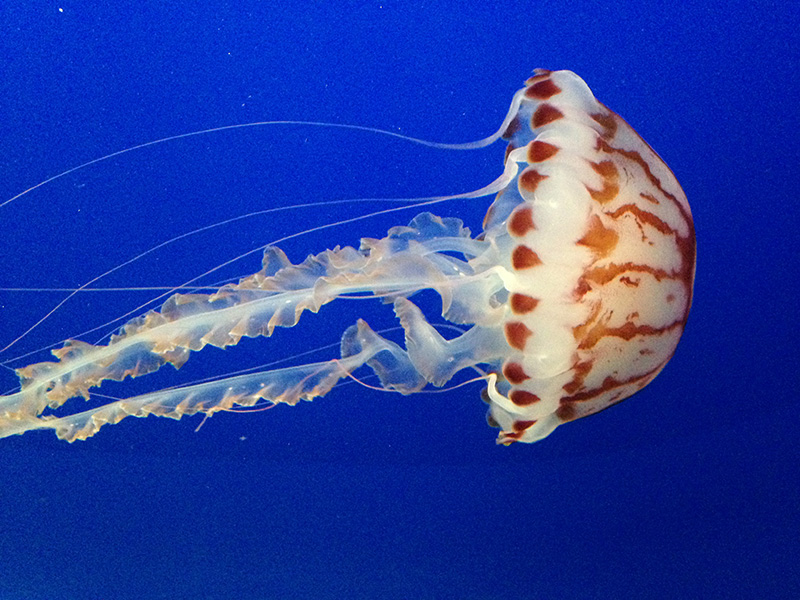 A lot of things run through your mind while stuck in an MRI tube.  The timeframe for a single procedure is about 30 minutes, but I was having both hips done, so I would be on my back for at least an hour.

My medical facility has a mobile unit located just outside the east end of the building, and I had to go through the central part of the office to get there. It was my first venture out since the Shelter at Home order brought on by the COVID-19 virus.

As I approached the face-masked security guard outside the door, I saw blue tape lines that marked the 6 feet required distancing.  Since there was one person ahead of me, I listened from my line while the female guard asked her a series of questions.  When it was my turn, the guard motioned me to come forward, and I thanked her for the information and for being there.

“I really appreciate that.  I had a lady up in my face earlier, yelling that I was causing the suicide rate to rise.”

I thanked her again; moved to the next blue line and an employee of the facility asked the same questions, then directed me to pick up a green dot from the table to my right and place it on my shirt where it could be seen by other staff members.

I was escorted by a nurse to the MRI unit, and as the rolling metal door raised, I was met by three masked mavens.  Their eyes were kind, but there were no smiles to greet me, only unseen verbal directions to undress and gown up.  I was thankful for the phonebooth sized curtain that offered a modicum of privacy.

With no glasses to help me see, I felt my way through the chilly metal room to the “bed” and climbed aboard.  After skooching my plus size form into the requested position, I was strapped in for the duration.  They even put tape around my socks to keep my feet at the right angle.

“Keep your hands and feet inside the ride at all times” flashed through my brain.  With ear plugs of squishy foam to protect them from the noises the machine would make, I asked, “Where should I put my arms?”

“You can either put them by your side or over your head.”

I chose the latter, thinking that at least one part of my body would be free.  I was given a panic pump to squeeze in case I “had to get out” and the adventure began.

The first thing I noticed was how many different noises that machine made.  I have no idea why different parts of the process require different sounds, but after a while I started to relate them to other noises I’ve heard.

I decided to pray to keep my mind off the confinement and noises.  I covered all of my family, my friends, my church – even my ex-husband and his family.

“Surely we must be close to the finish line.”

Just as the thought crossed my mind, one of the mavens behind me said, “Okay.  We’re going to start the other side now.”

Really, we’re only half way done?

“Can I scratch my nose really quick before we do?”  My oasis in the desert…

Since she had okayed movement, I itched my nose and both eyes as well.

The ride started all over again.  But before long, my arms were starting to burn, and I figured I could shift them ever so slightly without anyone noticing.  But no!

“We’re seeing some movement and we’re right in the middle of the picture.  Are you okay?”

“Would you like to try another position?” came another voice from behind me.

I knew I didn’t want my arms pinned at my sides, so when they offered the option to cross them over my chest, I took it.  What I didn’t know was that after I crossed them, they would lay some sort of pads on top of them.  When they slid the table back into the tube, I literally couldn’t move.

To this day, I have three reoccurring childhood nightmares.  One was that I was crawling through a tunnel, trying to save someone, and the tunnel got smaller and smaller until I could go no further.  I would then try and back out, only to find that the tunnel behind me was closing in as well.  It’s amazing how near to the surface those memories are.

I couldn’t let that stay in my thoughts, so I blinked my eyes a few times, took a breath of the air coming from the series of small holes above my face and began to mentally quote scripture – or at least I tried.  Lifelong verses were all at once jumbled, but I kept going and at last, I heard the sweetest words.

Is there a moral to this real-life story?  Maybe just that there are situations in life that we must endure.  But they are just a fraction of the totality of our lives.  They will come and while it might seem they last an eternity, at some point, they will end.

I write this as I sit, self-quarantined at home, and while I wonder for how long, I am reminded that each part of our lives has a beginning and an end.

This is just a tick-tock on my timeline.