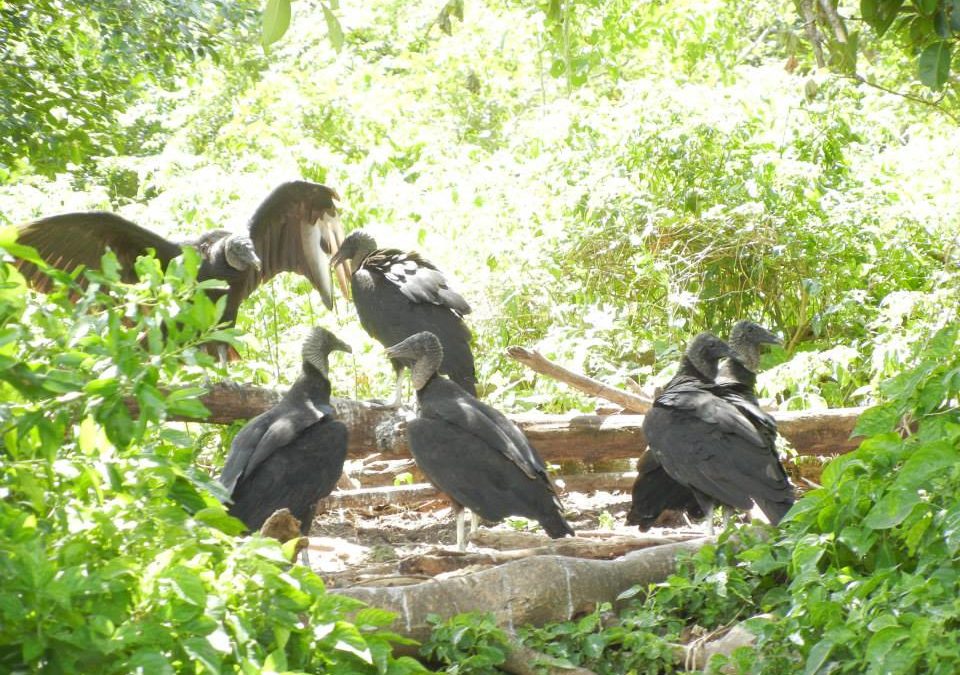 When I travel, I depend on media and word of mouth for my dining choices. On this day, they came together to lead me to a busy café within walking distance of point A, my hotel and point B, the train I needed to catch.

The diner was an eclectic mix of ages, races; the affluent and those in need. But they all had one thing in common.  They knew where to go for a hearty meal and a hot cup of coffee.

My order placed, I listened to the life sounds of the place. The frequent swish of the door opening and closing and the clanging of pans from the kitchen. There was the jangle of silverware as it was loosened from wrapped paper napkins, and the clatter of a metal teapot dropped by a bus boy.  And there was the steady hum of communication punctuated with exclamation marks of laughter.

I was draw to the conversation of the three men sitting two tables in front of me.  I’m not prone to eavesdrop, but there was so much animation rising from the trio, it was impossible not to catch snippets. I matched voices to faces, or the backs of heads as it were, and I got a better look when two of the three stood to use the facility…thought only women did that.

There was Mr. Leather and Chains.  There was Mr. Uniform Jacket, and there was Mr. Plaid Shirt whose buttons stretched to maintain closure. Mr. Plaid Shirt was telling the story of his near fatal traffic accident. He lost the brakes of his vehicle on the decline of a hill, and as he tried to maneuver an S turn, the driver’s side tires went off the road and he rolled. He woke up in the hospital with one side of his head, “scraped of hair.”  I couldn’t hear the responses from the other men, but there must have been something funny, because laughter erupted from the table.

When it appeared they were about to leave, I itched to tell them how much their laughter had brightened my morning.  Yes, I talk to perfect strangers…all the time.  I left my unfinished plate and stepped over to their table.  I put my hand of the shoulder of Mr. Uniform Jacket and noticed that the name Clyde was embroidered in gold.  I said, “Gentlemen, you have made my morning.  Your laughter was so uplifting.”  As if directed by an unseen conductor, their huge smiles appeared in unison.

Mr. Leather and Chains spoke up.  “We come here every Monday. We’re all different, but we enjoy each other’s company.” He pointed to Clyde.  “He works for the state.  I’m a professor.” And with a glance at Mr. Plaid Shirt, he said, “And what are you?”  We all laughed.

“I think people have forgotten how much we need laughter, and I didn’t want you to leave without taking the time to thank you.”

The professor agreed.  “It’s so cathartic.”

As the men stood to go, I raised my cup of coffee and said, “Have a blessed day.”

The professor called out, “We’re here every Monday at10:30.  You’re welcome to join us.”