Chance Encounter – The Least of These 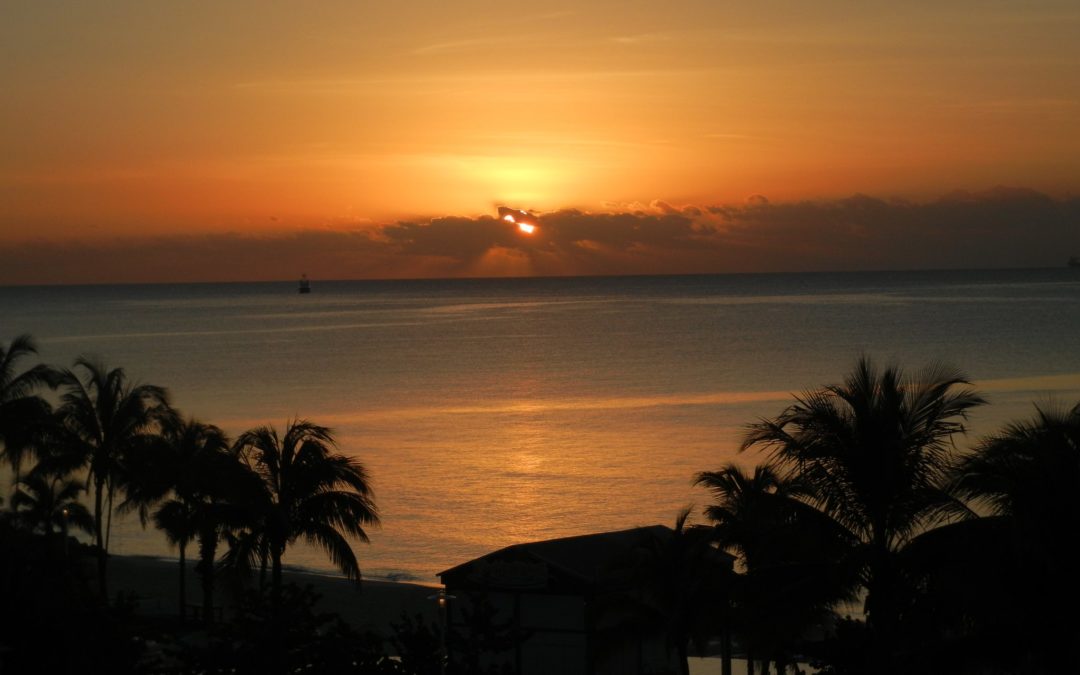 Kenny was the uncle of my son’s best friend in elementary school. He was homeless and collected cans to get money for food and beer.  Since the boys lived within a block of each other we saw Kenny with some regularity, however, after we moved to another part of town, I was surprised to see him pushing his cart down our street.  I knew we had cans and didn’t mind giving them to him, but I had a question first.

“Kenny, can I ask you a question?”

“Why are you homeless?”

“I haven’t always been homeless.  I had a job, but I decided I liked drinking more.”

The next time I saw Kenny he was walking slower with his head hanging down.  I asked him what was wrong.  He said that he and his lady friend had stopped to rest at a nearby church.  She laid down on the bench out front, and it was there that she passed away.  It was months before I saw him again.

I heard the squeaking of his cart’s wheels before I saw him round the corner.  But this time it wasn’t just one cart, but two.  The second cart was being pushed by a woman, and there was a little puppy on a rope trotting beside them.

“Sandy, I want to you meet my wife.”  They beamed like young lovers.  I offered my congratulations, hugged them both and leaned down to pet the fawn colored pup.

Years passed and a friend called, asking me to sing for a family member’s funeral.  As I walked into the church, I was surprised to see several people that I knew, including Kenny.  He was near the casket, and people were filing by, shaking his hand.  My friend must have seen the confused look on my face, because she said, “Kenny is a long-time family friend.  Thank you for singing at his wife’s funeral.”  Not just another job as a funeral singer; this became personal.

There was one more funeral years later; Kenny’s. I wasn’t singing for a stranger as was the case most of the time.  I had come to see Kenny as a friend.